Board of Directors | Duties

The Board decides on the Banks monetary and financial policy implementation. It takes part in decisions affecting the monetary and foreign exchange markets; sets general policies related to economic regulations and to financial system growth; establishes the denominations and characteristics of bills and coins; authorizes the opening of new financial or foreign exchange institutions and revokes their authorization to operate, and establishes the rules for the Banks organization and management. It also performs all other duties assigned to him by BCRA Charter Sections 14 and 15.

To perform the duties as assigned or delegated by the Superintendent and to substitute the latter in case of absence, impediment or vacancy (BCRA Charter, Section 44).

He served as Director of the Banco de la Provincia de Tierra del Fuego (2015-2019). He previously held the position of economist in the area of New Business Development in the Banco de Inversión y Comercio Exterior (BICE) and was a researcher at the Centro de Economía y Finanzas para el Desarrollo de la Argentina (Economic and Financial Center for Development of Argentina, CEFID-Ar) from 2004 to 2012. He worked in Banco Santander-Río (2000-2003) and was Research Chief in Nación AFJP (1997-1999). 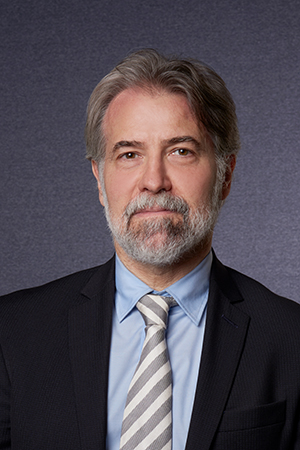