To assist the Monetary Policy Council with regard to monetary policy strategy and disclose the BCRAs related actions.

He is Associate Professor of Money, Credit and Banking at UBA and of Monetary Economics at Universidad Argentina de la Empresa. Between 1997 and 2008, he taught Advanced Macroeconomics, Macroeconomics, Economics, and Logic at UBA. 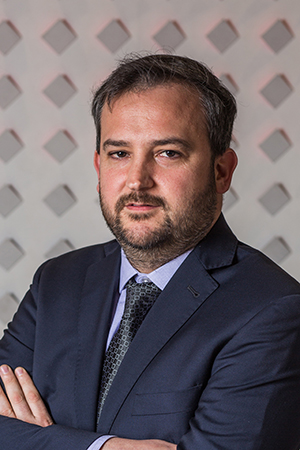