The aim of the event was to join efforts and share experiences and methodological approaches to the use of Big Data for Forecasting and Nowcasting purposes. 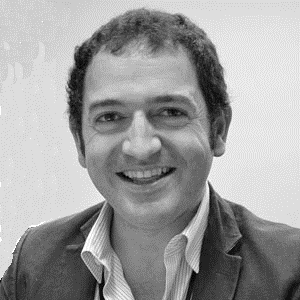 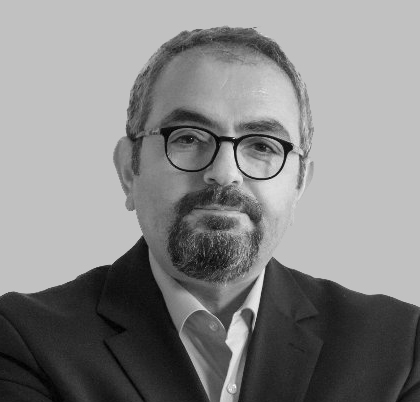 Coordinator of Data and Technology  IZA Institute of Labor Economics 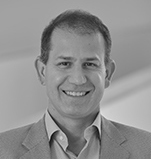 Domenico Giannone is Assistant Vice President Macroeconomic and Monetary Studies Function at the Federal Reserve Bank of New York and Research Fellow of the Centre for European Policy Research (CEPR). His general fields of research are forecasting, monetary policy, business cycles and growth. He is Associate Professor of Econometrics at LUISS University of Rome (on leave). He was Professor of Economics at the ULB, worked as Economist at the Monetary Policy Research Division of the European Central Bank and was Scientific Coordinator of the Euro Area Business Cycle Network. He has designed econometric models that are routinely used to inform policy decisions in many institutions, was co-founder and director of Now-Casting.com (a web-based forecasting company), and was a member of the CEPR Business Cycle Dating Committee. He is associate editor for the Journal of Business and Economic Statistics, the Journal of Applied Econometrics, the International Journal of Forecasting and Empirical Economics.

Nikos Askitas is IZA Director of Data and Technology responsible for IT, the IZA IDSC and all issues related to Data and Technology since October 2014. He studied Mathematics and computer science at the Aristoteleion University of Thessaloniki (Greece). He latter received his Masters degree in Mathematical Logic and Ph.D in Mathematics from Indiana University in Bloomington, Indiana (USA). He has published papers in mathematical journals such as Manuscripta Mathematica, Mathematische Zeitschrift, Knot Theory and Its Ramifications, The Kobe Journal of Japan, Topology and Its Applications. He is also the author of several stata modules. His interests include Remote Access/Computing/Processing, Data management, Systems Design, Big Data and Game Theory. Nikos Askitas joined IZA as an IT Specialist in March 2000. In January 2008 he became Deputy Head of IT and in August 2008 he became Head of the Institute's International Data Service Center and IZA CTO. Member of the DDI alliance Experts Committee, advisor at the Open Data Foundation and speaker of the German Research Data Infrastructure to the German Data Forum (RatSWD).