The libraries, the museum, and the numismatic issuances stand of the BCRA will continue to be closed to the public, in line with the measures adopted by the Executive on the activities of the national public administration (DECNU-2021-236-APN-PTE), within the framework of COVID-19 resurgence.

In the ground floor, there is a room that keeps the main pieces of Héctor Carlos Jansons collection, and two auditoriums surrounding the main hall where temporary exhibitions are shown. There are six rooms in the first floor, which exhibit the main pieces of the museum that trace the history of Argentine currency back to the creation of the BCRA. 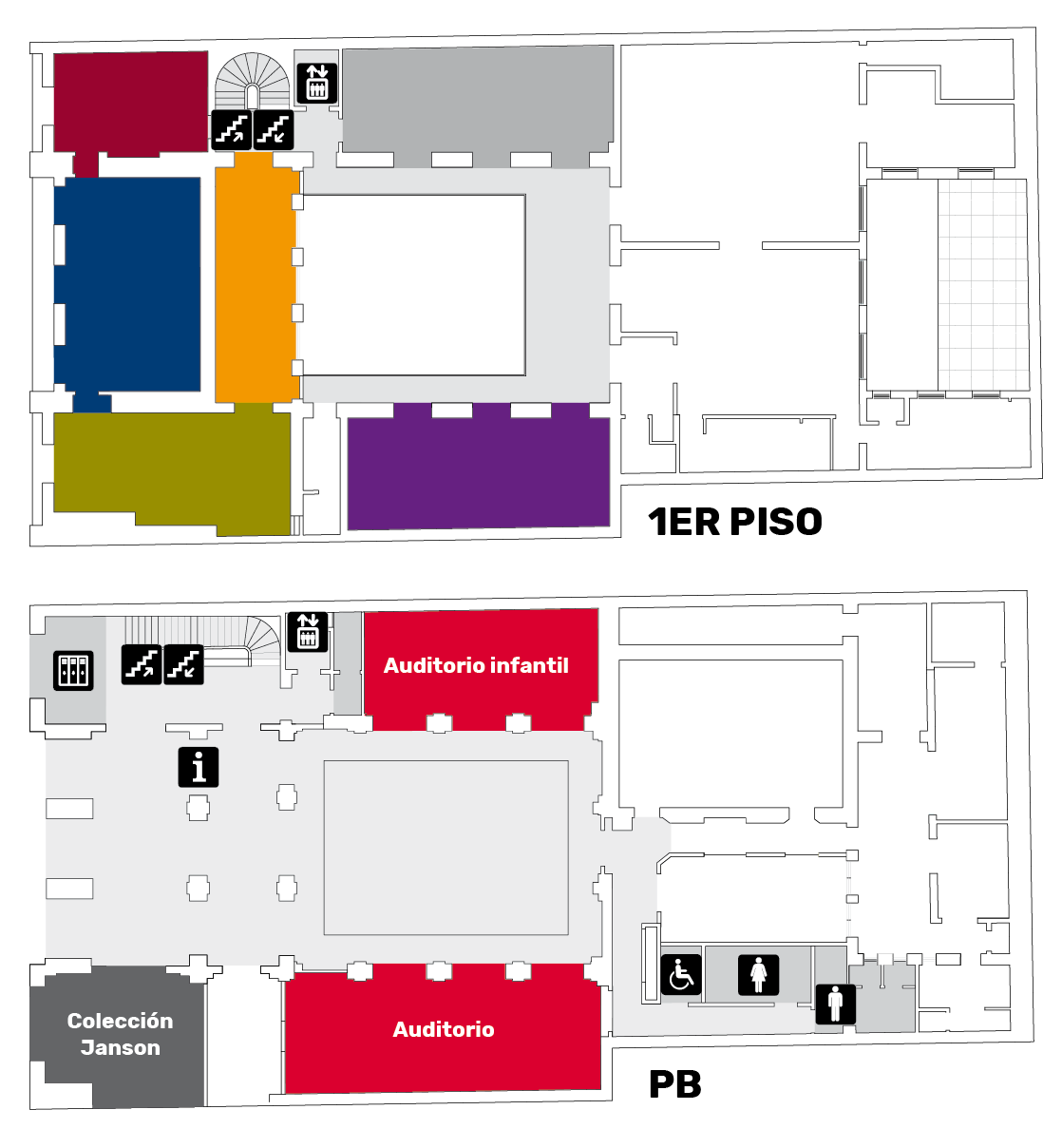 Independence and National Organization in Argentina

Conservative Republic and the 20th Century

Items for producing currency. Argentine coins and banknotes in circulation from 2002, and banknotes of the Argentinas Fauna new series.

Pieces from the Office for National Public Lending (a body that managed public debt in the 19th and early 20th centuries): sovereign bonds, Great Book of Revenues, gold cigarette case with topaz, raffle drum for repayment of securities, among others. Scales for weighing precious metals belonging to the Caja de Conversión (which regulated monetary issuance and managed reserves).

Special issuances of coins, banknotes, and Argentine and international medals. Historical pieces of the Central Bank.